After being tapped as a moderator for the 2015 National Urban League Convention held in Ft. Lauderdale FL., Jason S. Thomas has quickly become a rising star in Finance and the World of Money! A Finance graduate of Oakwood University in Huntsville, AL, Jason quickly hit the ground running - establishing himself as a trend setter in Finance. After a few years working in Europe, Jason returned to the USA to start his own Mortgage Brokerage Firm in Miami, FL. After almost 7 years of success, it was the Mortgage debacle of 2007 that forced him to continue climbing.

In 2008, he and a few fellow colleagues opened up a hedge fund and its platform was in Panama City, Panama. After 2 years, marriage and a child, he again returned to the USA to continue other pursuits. It was his time as Director of Operations in Panama that he realized the average consumer would never understand money and the new ways money was being made in the Global Markets. Jason's passion for educating the everyday consumer, led him to the PILL METHOD and Donald Daniel. Donald, who hadn't half the experience that Jason had in finance, stumbled on financial concepts that even seasoned financial professionals didn't understand. Jason, who understood how banks and investment firms worked through his experience saw the PILL Method and immediately understood what Donald had found.

Through their partnership, Jason and Donald have helped thousands of families understand how money works, taking ordinary individuals to a place where they can realistically pay down mortgages and other consumer debt in record time. Still, hungry to bring the asset gap that persists in the various communities around him, Jason felt there needed to be a complete, holistic approach to the debt crisis. It was from his experience as a mortgage broker that he found Credit Restoration a useful tool in helping individuals who needed a fresh start. in addition, Jason also realized that his time in Panama brought the issues on investments and capital to the forefront for the average borrower. it was from this that Future Family Finance was established. Future Family Finance is a full service financial firm designed to help the average individual improve their credit, eliminate debt, build wealth through an investment portfolio and estate planning. To find out more about Jason and these concepts, log onto: www.futurefamilyfinance.com

From left to right: (in standing photo) 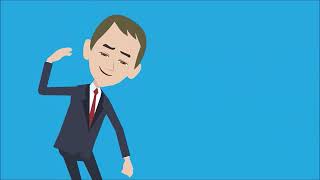 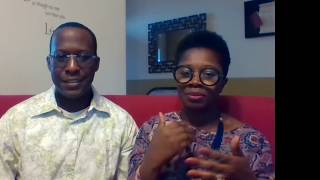